The official YouTube channel of Chris Brown! BREEZY DELUXE AVAILABLE EVERYWHERE https://chrisbrown.lnk.to/BREEZYDeluxe Greeted with comparisons to young Michael Jackson and Usher, Chris Brown arrived in 2005 as a squeaky-clean pop-R&B artist with "Run It!," the first debut single by a male artist to top the Billboard Hot 100 in over a decade. Within a few years, Brown became one of the biggest active pop stars with Chris Brown (2005) and Exclusive (2007), multi-platinum albums that produced five more Top Ten singles, including "Kiss Kiss" and "Forever." As a featured artist or duettist, he added to the count with hits such as "No Air," a ballad with Jordin Sparks. His streak of Top Ten albums was sustained with releases such as Graffiti (2009), the Grammy-winning F.A.M.E. (2011), and Fortune (2012). Brown's artistic scope has since continued to widen with Heartbreak on a Full Moon (2017) and Indigo (2019), albums as long as epic films. 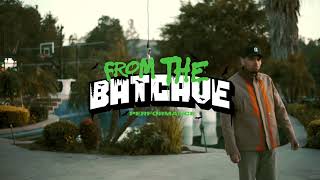 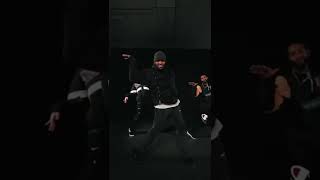 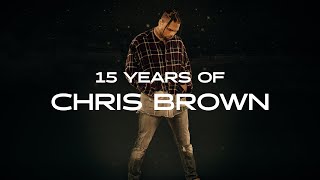 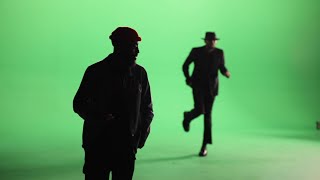 Indigoat Tour (Behind The Scenes) 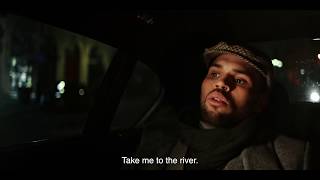 Chris Brown - Back To Love (Trailer) 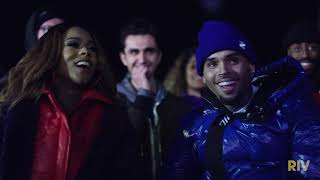 Chris Brown - Undecided (Behind The Scenes) 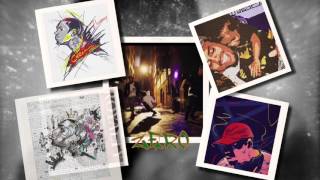 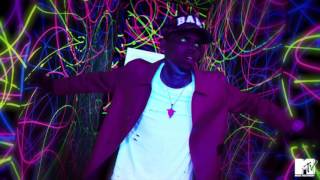 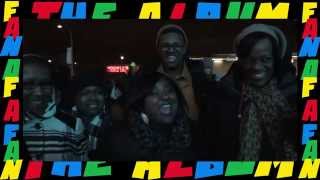 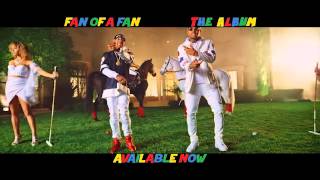 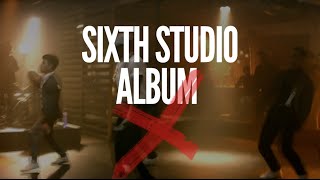 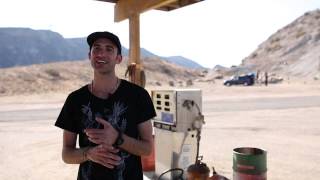 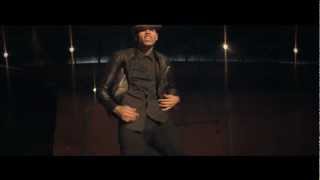 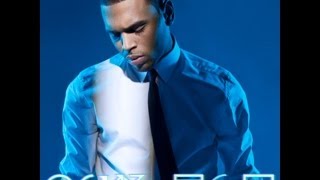 Official "Don't Judge Me" Behind The Scenes